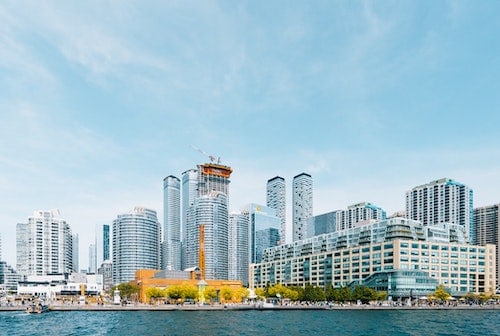 SCADA? BMS? Both expressions pop out when we want to automate our building. It’s not a mistake, as both words are similar but different!!!

Let’s look at the fundamental differences between both types of systems.

SCADA is interface software to control and data acquisition, installed on personal computers and applied with PLCs or industrial automation controls. They are usually developed by product manufacturers of automation, such as Siemens, Rockwell, and Invensys, or by some independents (frequently bought by more significant automation industries, such as Intouch, Wonderware, and Citect) and sometimes by persons who like their interfaces in Delphi, Visual C, etc. Communications are performed over dedicated buses such as Fieldbus, Profibus, Modbus, and Industrial Ethernet, and the drives, sensors, and motor controllers are constructed to swap over with the PLCs.

Building Management Systems (BMS) is a parallel industry. The components are different, the manufacturers are more lighting industries such as Carrier, Trane, Honeywell, and MindoLife. The standard of BMS is different from SCADA. BMS uses communication protocols such as BACnet, EIB, and LonWorks. Usually, industrial standards will control higher voltages, utilize more power, and use smaller wire gauges than building automation.

Converting to a system of PLC type is not simple as one would think. The VAV controller got multiple functions built-in with a sensor and two temperature inputs. The VAV controller doesn’t have a clock, so you require another supervisory controller to control the scheduling function.

A characteristic setup of BMS is as below:
• Top Level usually Ethernet is PC running HMI function
• Mid Level this works as the bridge between the lower and upper network. The function is a timer, scheduling, and Supervisory controller running script function.
• Lower Level, usually on some RS485 network with either open or proprietary protocol.

Some lower-level devices, such as the VAV controller, can function independently. The most significant difference between a system of PLC SCADA and a BMS is execution speed. BMS is slower.

Most important differences between Modbus and BACnet